The club holds Kata and Kumite B squad, A Squad and International Training Sessions.

Links Karate has had major success over many years on the domestic scene in England also competing all round Europe winning many major international events, producing many English and British champions and WKF World and European Medallists. 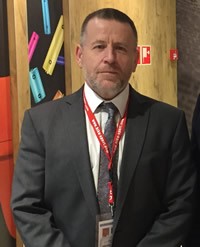 Paul started Karate as a Junior in 1976 studying Wado Ryu, and after several years due to relocation changed styles to Shotokan and this proved to be better suited to him.

Paul then started his own club in 2001 and has now been a professional Karate Instructor for the past 17 years and had all 4 of his own children involved in Karate. From the time Links Karate was started the club has gone from strength to strength from grass roots to producing many Black Belts and his successful EKF England Team Members, and their phenomenal successes and achievements.

On Joining EKKA Karate Association in 2002 which was a new beginning, under the Guidance of Sensei Mick Blackwell and Sensei Billy Brennan he became EKKA Association Head Coach, and Paul found his forte and put his drive, determination and dedication into coaching and producing the very best athletes.

He was very proud to be Head Coach of the EKF Midlands Region over the last several years where he and his team have had great success.  He has now been appointed Head Coach of the EKF South East Region from March 2020.
In 2015 Paul had the honour of being head of the EKF Delegation for the European Championships in Zurich.

With his Club and Association Paul has produced many England Internationals, WKF European and World Medallists across the whole age spectrum, and England’s very first selected Olympian for Argentina 2018.

Paul has also achieved his L.C.A Self defense Level 1 Qualification and is also the Links Combat Academy Head Instructor. 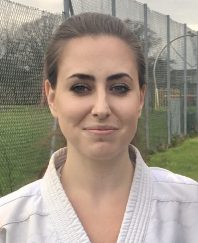 Alix Harris has been a student of Links Karate club from the age of 7 years, achieving her 1st Dan Black Belt on the 6th November 2006 and has since gone on to achieve her 3rd Dan.

She is a fully qualified Links Karate Instructor and now runs classes for Links Karate at Dovercourt and Wix.

Alix has had a formidable competition career in both Kumite and Kata, winning championships at all levels including National and International events, and has also been selected for the Senior England A Squad for Kata.  Alix is now Head Links Karate Kata Coach and EKKA Association Head Kata Coach.

Alix has also achieved her L.C.A Self Defense Level 1 Qualification and is also a Links Combat Academy Certified Instructor. 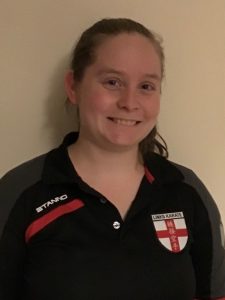 I started Karate when I was 8 years old, at a Wado Ryu Karate Club in Clacton, initially going to Karate for my brother but since he didn’t join in at the time, I decided it looked like fun and started instead. After a few years and a short break from training I moved to a Shotokan club where I graded up to 1st Dan, and began to compete at grass roots competitions with an aim of competing for England one day as my dream. I felt I needed to find a coach who could give me the best chance of achieving this dream which is where I found Links Karate through a friend of the family, joining the club at the age of 15. Over my competing career I fought for the Junior and Senior Midlands Regional Team and went on to fight for England over a space of 4 years attending 4 European Championships consecutively, I also got a Bronze at the Venice Cup….

We provide courses for club students to obtain referee qualifications in Kata and Kumite. 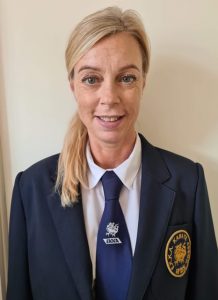 I started my Karate career as a beginner with my children as many parents do with Links Karate in 2004 under the guidance of Sensei Paul Harris.  I graded to 1st Dan Black Belt in May 2016 and am currently training towards my 2nd Dan.

I have been a member of Team Links Competition Squad for many years where I have achieved Kyu Grade Champion, English Champion and British Champion, as well as competing at Grass Roots Championships.  This has all lead me to my current position at Links Karate where I started referee training, passing my first exam in June 2008 passing as a Judge, then promoted from Judge to Referee B then Referee A and now Links Karate Chief Referee.

I am very proud to take over as Chief Referee and excited to move the department forward.

Please be aware that students who are preparing for their Dan Grade must complete 2 Referee training courses the year that they grade. 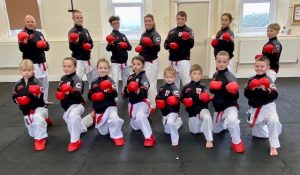 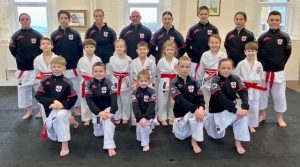 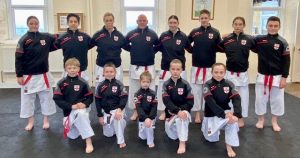 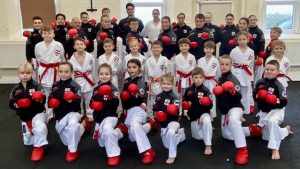 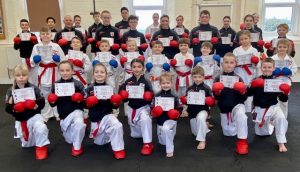 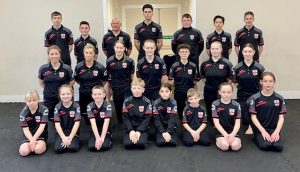 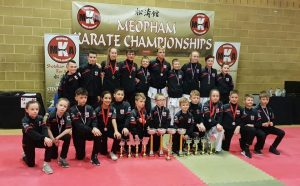 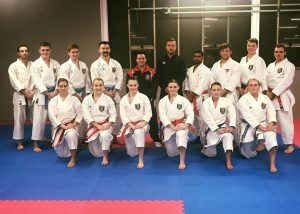 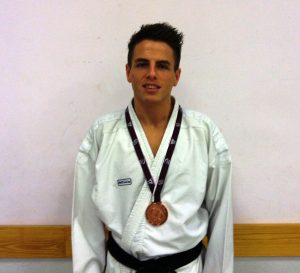 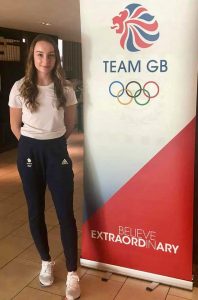 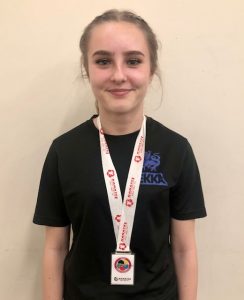 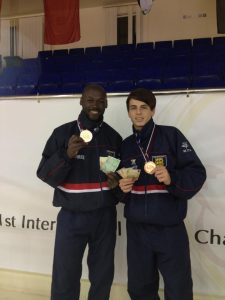 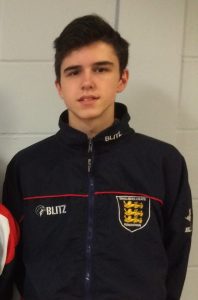 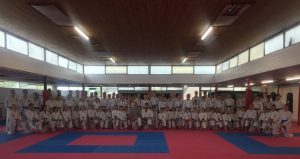 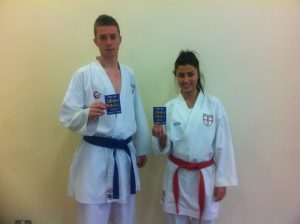 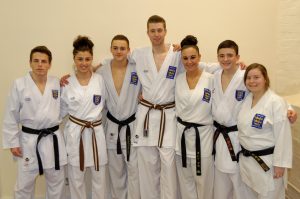 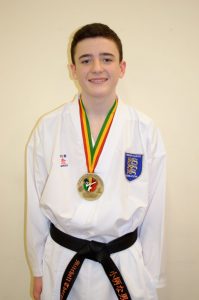 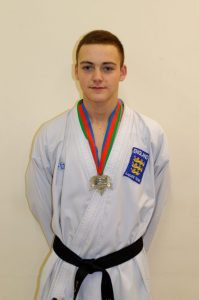 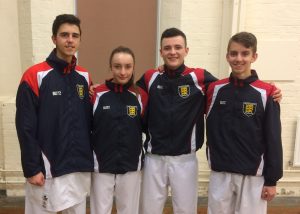 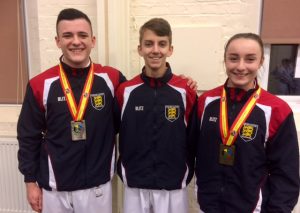 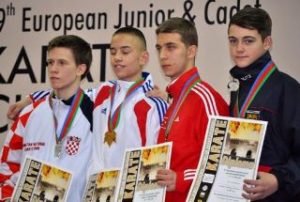 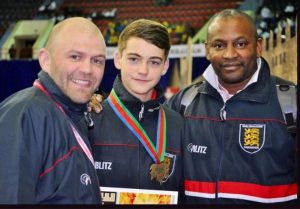 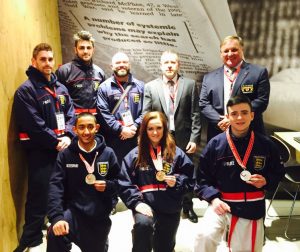 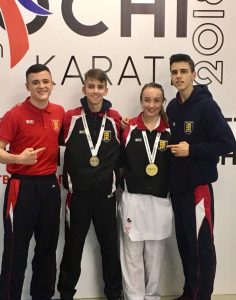